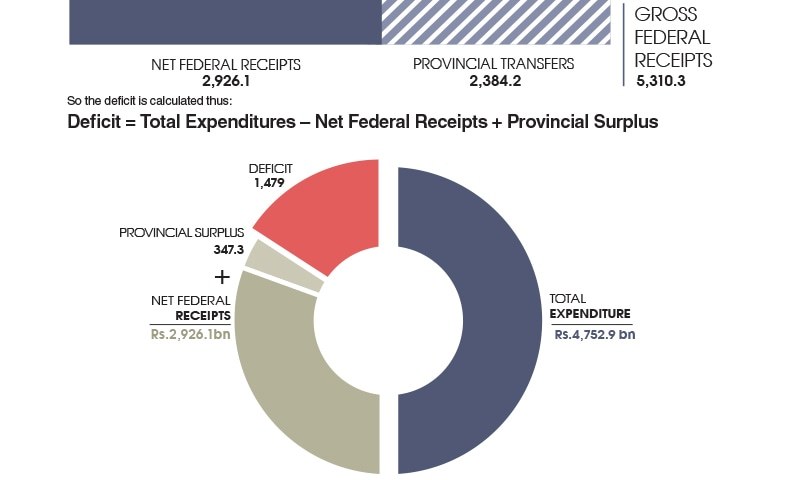 Islamabad, May 25, 2017: Commenting on the upcoming budget, Vice-President PPPP, Senator Sherry Rehman, regretted that the government has taken Pakistan deeper into the borrowing trap more than ever before. “This must be the only government that is happy about its trade imbalance,” she said, when responding to the launch of the Economic Survey.

The Senator said, “By putting everything on CPEC, which is a unique FDI opportunity, the government is sitting back and explaining away all its missed targets and growing deficits on that! Instead of even pretending to balance its budget, this government is going headlong into the next financial year by deepening the huge annual current account deficit”.

“This is unprecedented even for this government which has run the treasury on empty. According to the Annual Plan 2017-18, this budget will be a chronology of their incessant borrowing, more indirect taxes, surreal deficits and skyrocketing debt,” Rehman added.

“It is projected that our current account deficit will reach a staggering $10.4 billion from $7.2 billion last year. This is mainly because our trade deficit amounts to almost $26.9 billion which was roughly $16.5 billion during PPP’s last year in government. Estimates suggest that this year’s current account deficit rose by 42% compared to last year. How is this not raising any red flags for the government?” questioned the PPPP Vice-President.

Rehman noted, “PPP has continuously pointed out the dangerous downward trajectory that our economy is taking. Since this government came to power, our current account deficit has constantly been increasing. Trade deficit and borrowing have reached record highs, exports are down, remittances are falling and FDI is plummeting”.

The Senator also lambasted the government’s track record and failed campaign promises saying, “Exports have declined by $3 billion, external debt has increased by $6.3 billion, domestic debt has increased by 78.5%, there is a decline of 2.8% in remittances and circular debt has reached over $ 4 billion in the span of 4 years. Whatever happened to the big promises the PML-N made during the campaign?”

Rehman further elaborated, “The government has once again, for the fourth consecutive time, failed to meet the target GDP growth due to their own ruinous economic policies and poor performance. Economic indicators are gloomier since they have missed all of their major economic targets. The fiscal deficit for instance is 4% over the target and key sectors such as agriculture and service are not showing encouraging signs.”

“Indirect taxation is another point of concern. How can a country address its huge social inequalities if it continues to rely on indirect taxes? And a fiscal policy with no plans for raising revenue at home will just end up in more borrowing. In fact, according to reports, Pakistan is already planning to get $8.1 billion in new loans. We cannot afford that. As it is, we are already stuck in a merry-go-round of borrowing,” said Rehman.

“The government does not have a coherent economic framework, nor does it seem to be bothered by this economic freefall. Everyone, from top economists to the IMF and World Bank pointed out the need for structural reforms and clearer policies. No one in the Ministry of Finance seems to pay heed,” continued Rehman.

“There is only one conclusion that can be drawn from looking at all these figures and it is that this government’s regressive economic policies have failed and severely damaged Pakistan’s economy. No country can become truly sovereign if it relies on loans and foreign aid as a matter of form. Borrowing in the form of short-term loans has become the Finance Minister’s de facto policy and as many have warned, this is could be catastrophic,” concluded the Senator.

Next article How not to talk with India