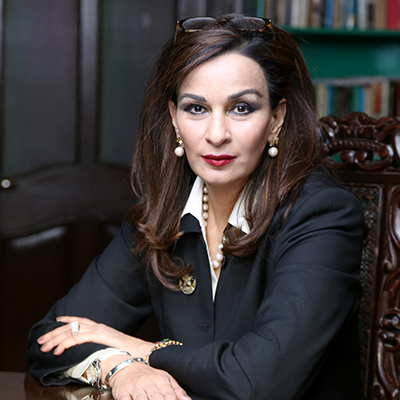 Objecting to the fact that the ruling party has said that no Prime Minister has faced such accountability, Vice-President PPPP Rehman said that such shocking amnesia about the history of democracy in this country was not expected from those who had witnessed the struggle of the PPP from safe havens.

“Why and how did he read from a pre-prepared statement after three hours of investigation. Does this mean the difference in all his conflicting statements was not squared?”

“The PPP’s first PM shaheed Zulfiqar Ali Bhutto faced his judicial execution without flinching, while his daughter faced all sorts of jail sentences and courts through her life. President Zardari was tortured in 12 years of prison with no plea bargain, and PM Yusuf Raza Gilani stood in the docks, bowed his head and stepped down. Raja Parvez Ashraf is still answering for rental power cases that this government has adopted with other names, and they say no one has faced accountability like this?” asked Rehman.

Rehman said, “I’m sorry but a 3-hour investigation is no patch on what even the workers of the PPP have faced in multiple incarcerations and whip lashes”.

“History certainly has not been made, although facing a JIT of officers that report to his juniors is a telling case of how this moving away from the moral core of democracy is perceived by some. It is not as if there were options left! Any other Prime Minister would have resigned until such an inquiry was over. So yes, a new red line has been set in moving the bar further down for the embarrassments that Pakistan faces!” concluded the Senator.